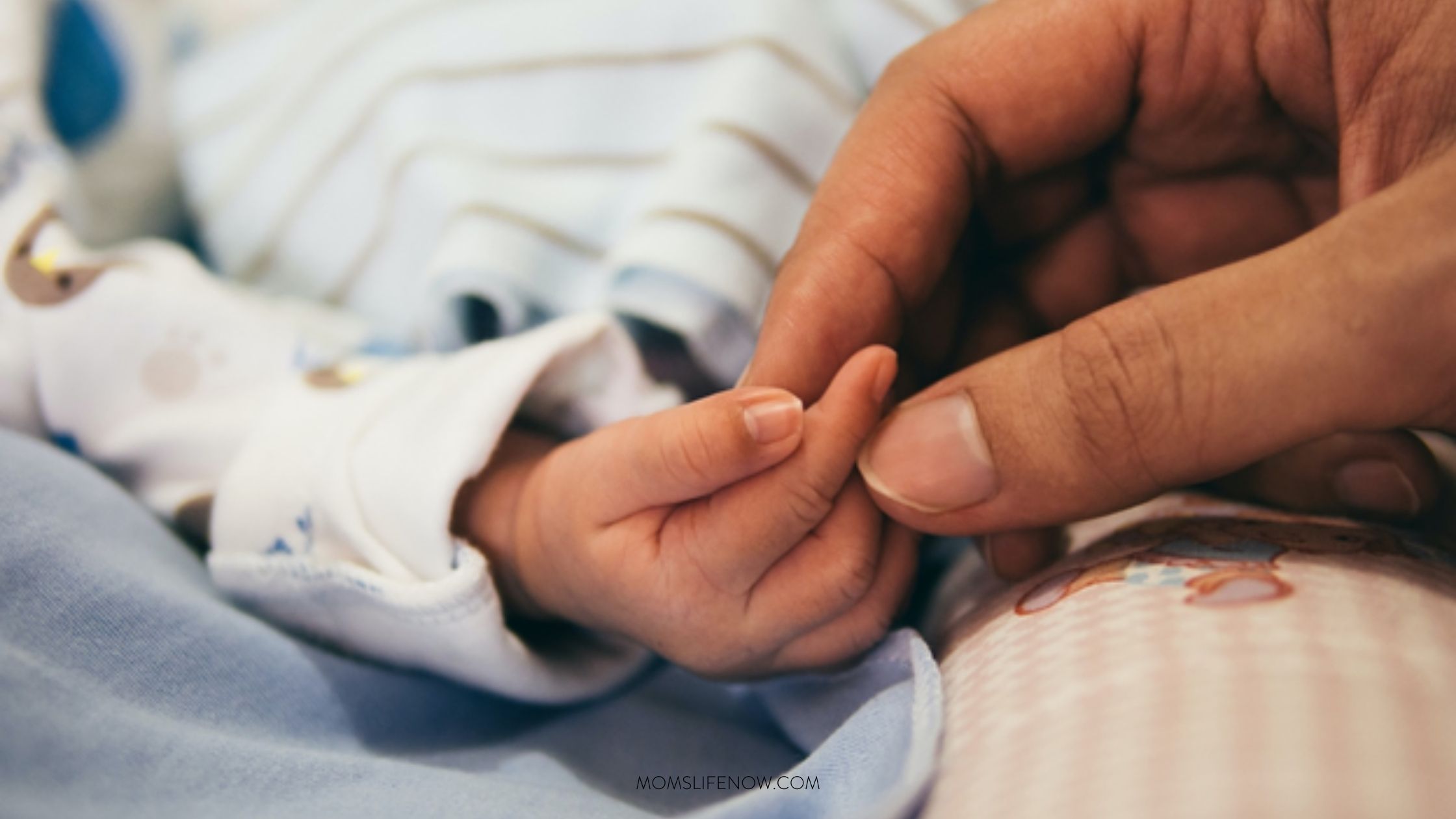 How to Turn A Breech Baby (Naturally)?

In a nutshell, the normal position for a baby at birth is head down (cephalic presentation). When a baby is presenting bum down – which is not the way you’d want them to be when it’s showtime – it is in a breech position. Most babies reach cephalic presentation (head-down) in the last few weeks of pregnancy; however, some are stubborn little buggers that do not wish to move. After a lot of research, I found some natural ways to encourage your tenacious little bundle of joy to get moving.

So, if you are wondering how to turn a breech baby naturally (of course), here you go: 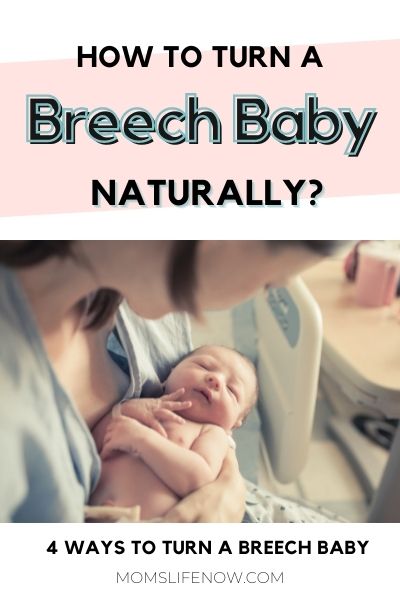 People use many different ways to turn a breech baby around. However, this is one of the most commonly used. For this, I recommend you lie on the floor with your feet flat on the ground and legs bent. Next, raise your pelvis and hips into a bridge position.

It is advised to stay in that tilted position for the next ten to twenty minutes. To ensure an optimal outcome, do this exercise three times every day. The breech/pelvic tilt remedy has proved to be especially helpful when the baby moves actively in the uterus.

In this natural method, the most potent pulling force, i.e., gravity, is used to turn the baby to its rightful position. Using gravity or inversion can relax the uterus and pelvic muscles. One way to do that is to rock back and forth on your knees and hands (gently).

To promote activity, you can also make circles with the pelvis. Another option is to rest in the child’s pose for approximately ten to fifteen minutes.

Okay, so this remedy is not precisely called that, but who cares as long as it works, right? For this, place a towel or sheet under your hips as you lay on a flat surface or floor. Next, have somebody (ideally, Channing Tatum) lift the corners of the towel and shimmy you from side to side.

Instruct them to do the weight lifting for five minutes at least. Next, kneel on the stairway landing and on an “all four” position, walk your hands down two or three stairs. Try to keep this position for five to ten minutes or as long as you’re not too uncomfortable.

P.S. try not to fall down the stairs.

This remedy is natural; however, it can’t be done without specialized assistance. In ECV, a midwife or doctor tries to flip around a baby by manually manipulating the mother’s belly to encourage the baby to switch positions. Usually, ECV is only done after the thirty-seven-week mark as the likelihood of the baby’s turning lessens. The procedure may sound uncomfortable; however, it works reasonably well if you’re getting it done by somebody who knows what they are doing.

Having a breech baby earlier used to mean an automatic C-section. However, it isn’t the case anymore, thanks to some amazing doctors out there! That said, it’s still preferable for the baby to be bottoms up for delivery. Please note in the comments below if you’ve had any luck with turning a breech baby naturally.